Learn about all life has to offer. Become a Foster Parent. Meet Laurie 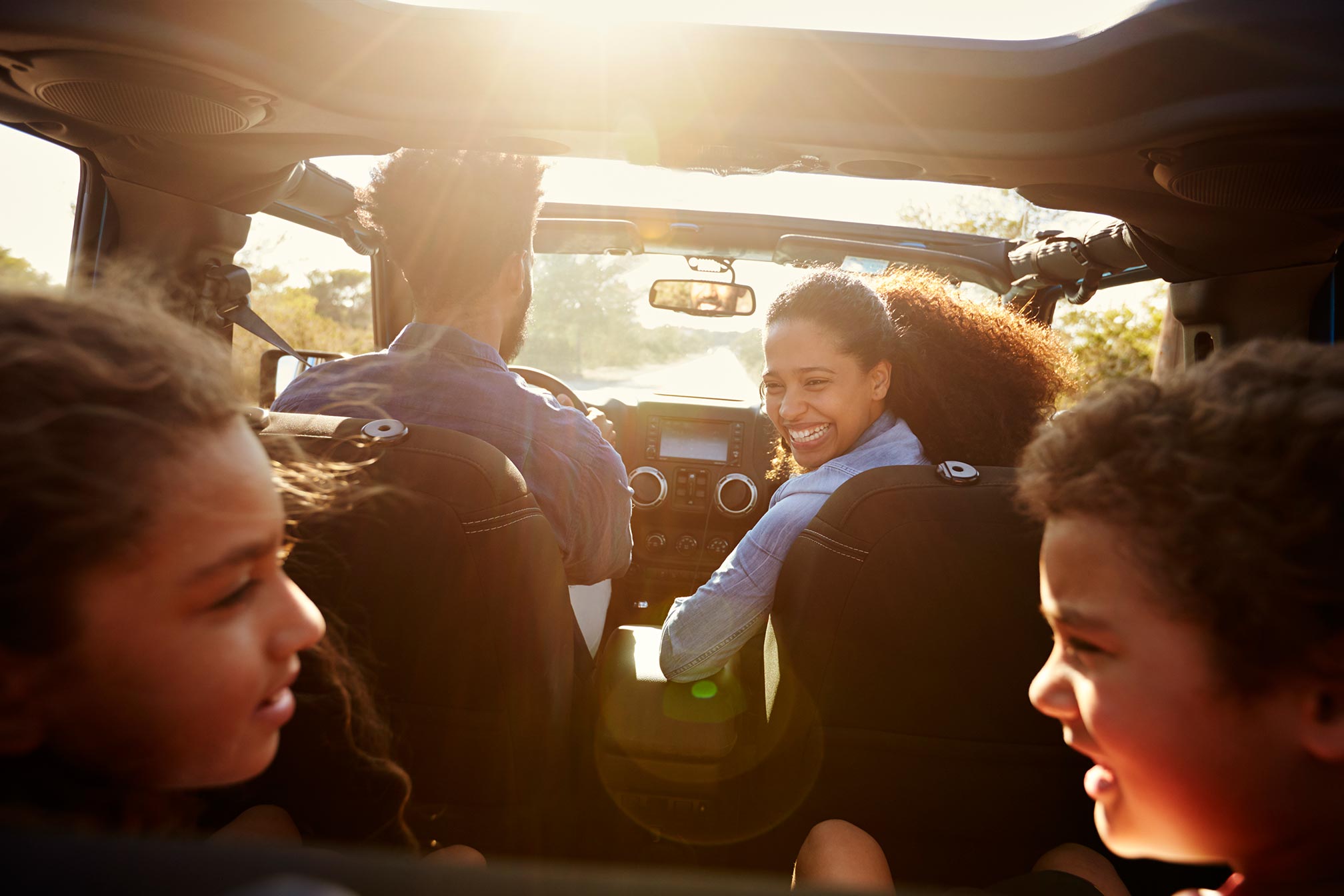 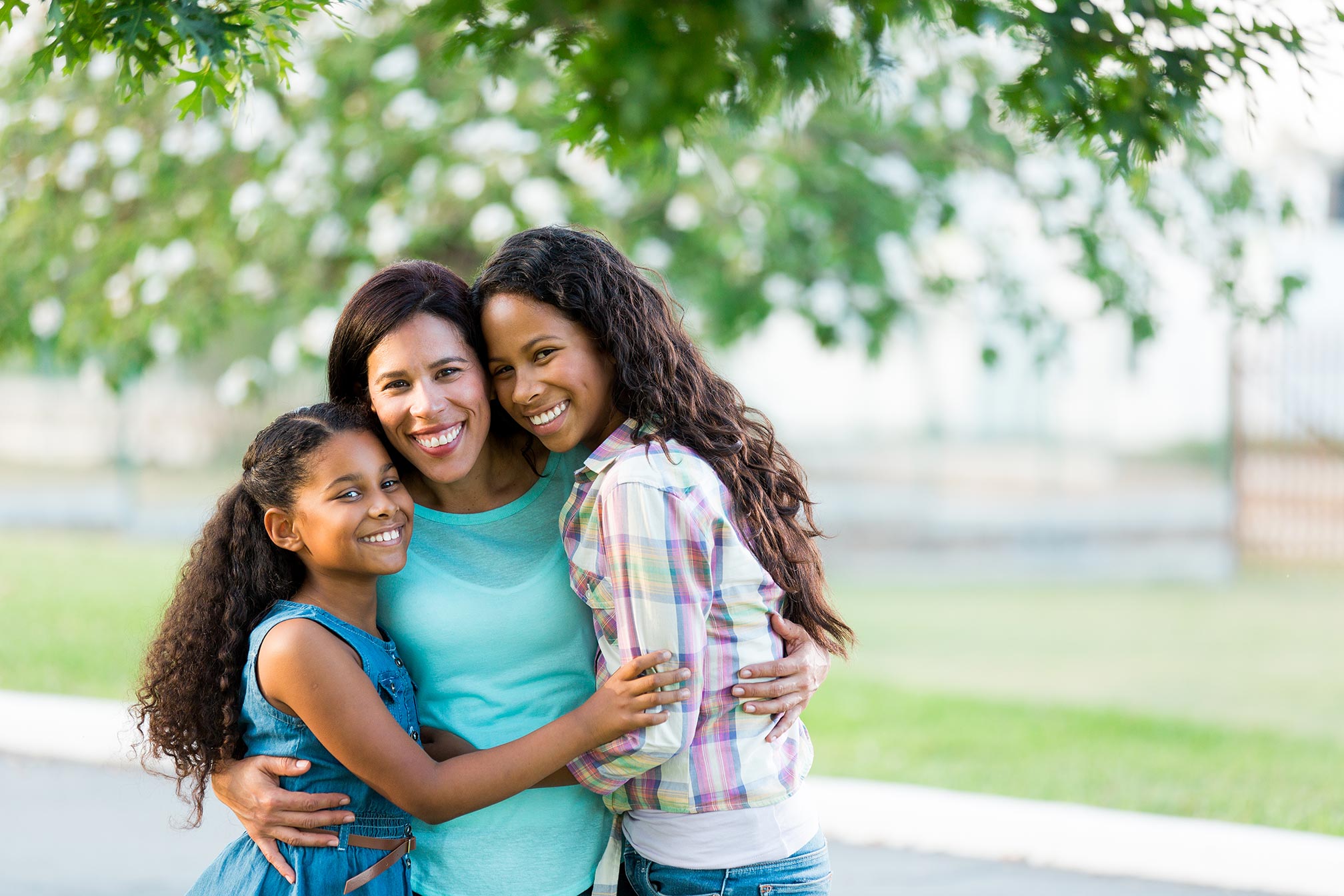 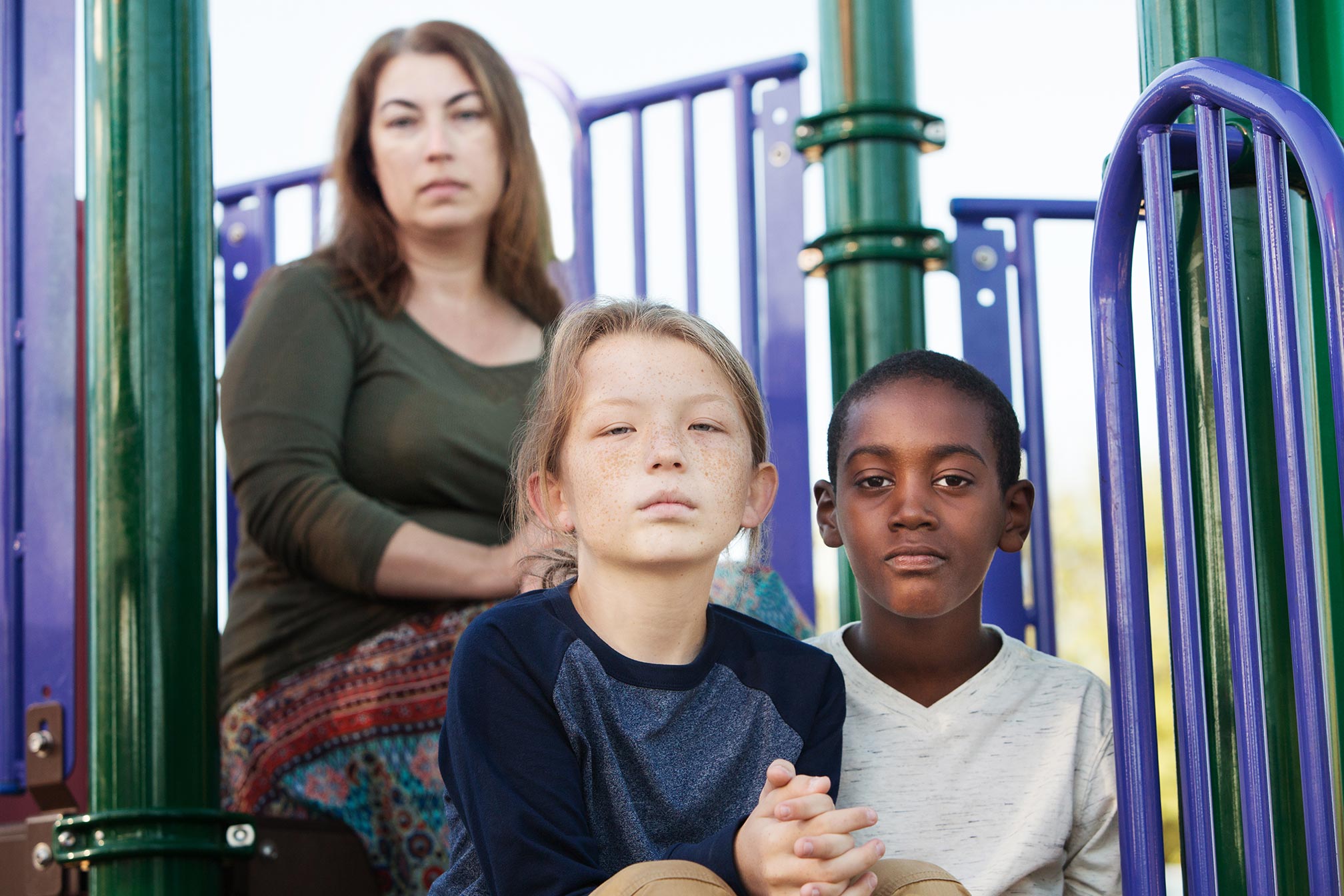 Take your First Steps Learn More
Learn about all life has to offer. Become a Foster Parent. Meet the Riveras

Laurie Gaston is not only a foster parent, but also works for Monroe County as a Homefinding caseworker. After going through a traumatic experience, herself, Laurie decided that she wanted to give back. She has been a foster parent since 2019 caring for 17 children in the past two years.

Laurie takes children ages zero to seven since she has a teenage daughter. When deciding to foster her daughter stated that she wanted to remain the oldest child and to give her space Laurie decided to leave an age gap between her daughter and the children coming into the home.

She believes being a foster mom is her calling and is thankful that her extended family has been supportive and as passionate as her about helping the children.